There have been some infamous product failures over the years, such as the Newton Message Pad handheld PA. It can be equated with the Dodge Caliber – predecessor of the Dodge Dart reviewed here. There are quite a few parallels between the Message Pad and the Caliber and in the case of the latter, Dodge followed it up with the wrong product to fix their first mistake. This comedy of errors has meant Dodge’s complete withdrawal from the compact-sedan market.

Just like the Message Pad, the Dodge Caliber was ahead of its time. The Message Pad was sunk because the technology to support such an ingenious device was not mature yet – and it was expensive. The Caliber, on the other hand, was a compact crossover even before this body style would prove to become a runaway success. However, it failed because it wasn’t a good car, not because of its body format, and was followed up with the Dart sedan just as sedans were falling out of favor with American buyers – in favor of compact crossovers, ironically.

Why The Caliber Failed 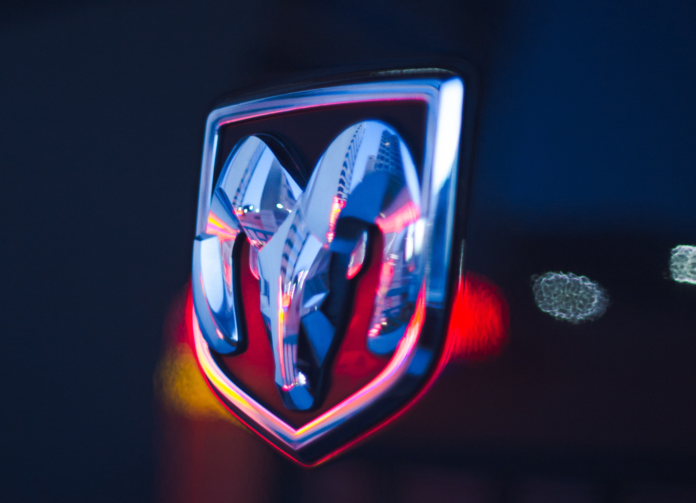 The Dodge Caliber replaced the Neon compact sedan but never reached its predecessor’s sales successes. As a crossover SUV-like high-riding hatchback, this seems puzzling, because there are so many of these types of vehicles around nowadays. It was underdeveloped and generally not a good car and its failure had nothing to do with its form factor.

There were plenty of things wrong with the Caliber:

Eventually, a powerful 285-horsepower SRT-4 arrived, but its power output overwhelmed the front wheels and other redeeming Caliber features failed to move more cars off the showroom floor. These included the cool “Chill Zone” drinks cooler in the glove compartment, the “MusicGate Power” drop-down speakers in the liftgate, and the handy iPod holder in the center armrest. Even its very affordable MSRP failed to attract enough buyers.

The Wrong Replacement – Why The Dart Failed 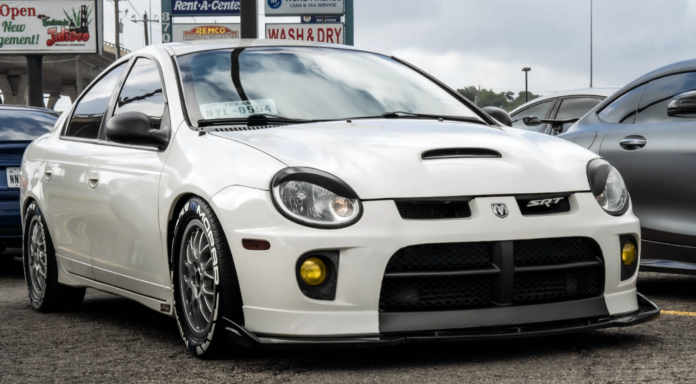 Perhaps Dodge sought to redress the Caliber’s failures by going back to a conventional four-door sedan – the new-for-2012 Dart – to recapture the Neon’s magic. However, this proved to be a fatal move. The Dart fell way short of expectations and both it and its contemporary Chrysler 200 sedan are seen as commercial failures. So why did the Dart fail?

Here are a few reasons:

The demise of the sedan:

The Dart came at a time when US buyers were buying fewer sedans in favor of crossovers and SUVs. Competing models such as the Honda Civic, Toyota Corolla, and Ford Focus were still attracting 200,000+ buyers each per year, so there was some potential left in the market, but with several superb products fighting for whatever was left of the pie, it would take something exceptional to unseat them. Even at the height of its popularity in 2015, fewer than 90,000 Darts were sold in the USA.

It was good, not great:

Following on from the previous point, the Dart was not that exceptional car. It was good enough, but it wasn’t the best at anything and gave the impression that it left a lot of its potential untapped. In fact, it was really roomy, had an excellent infotainment system, handled very well, and was generally a far better driving experience than the Caliber. But its rivals did more things better and in a shrinking market segment, even a great Dart would have struggled to make an impression.

It was a rush-job:

As part of a deal with the UAW’s healthcare trust at the time, Fiat had to produce a Dodge with a 40 MPG highway gas mileage in order to qualify for acquiring an additional five percent of Chrysler stock. The Dart was conceived in a hurry to do the job and it never quite felt properly developed. It was rushed to market and not even one of its main USPs – ZF’s nine-speed automatic transmission – was ready in time, so it went with suboptimal drivetrain layouts. 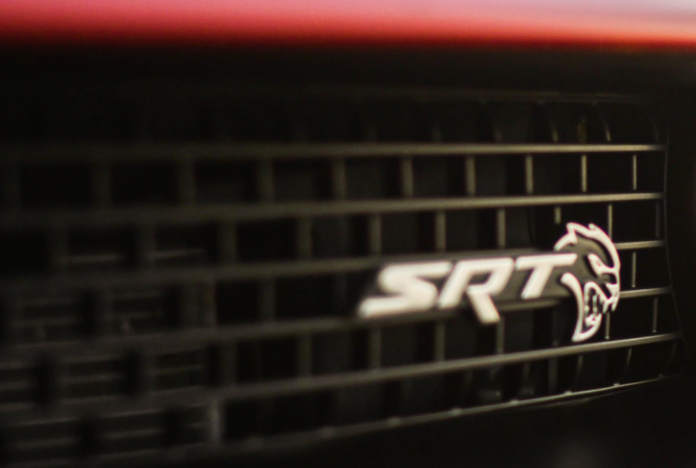 The much-hoped-for SRT version of the Dart never arrived – something even the Caliber had. Given its pseudo-Charger styling, this made promises that were never fulfilled before FCA pulled the plug on the Dart.

They say we all have 20/20 hindsight, but it’s hard to believe that FCA did not read the market better. The Caliber was a great idea, ahead of its time, but badly executed. It should have been followed up with a properly good crossover but instead, FCA gave us a mediocre sedan that did nothing particularly well and failed to stand out in its class. Just as one wonders what would have happened if Sony pulled off Betamax successfully, one has to wonder what the motoring landscape would have looked like if Dodge was a true crossover pioneer.

Quite possibly the subject matter of product-positioning university lectures from time to time – not to mention how to squander opportunities, the Caliber was an unnecessary failure and the Dart its incorrect remedy. This has left the door open for the competition and today, there are no compact Dodge crossovers left. In the end, success was tantalizingly close – but never achieved. 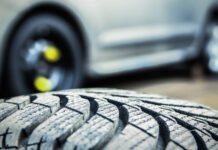 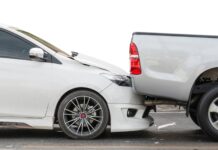 7 Things You Should Avoid Doing in Your Car Accident Case 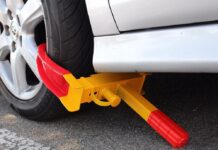 Can You Get Rich With Martingale Betting System

5 Reasons Sports Betting And Online Gaming Is Popular In Europe

Solopreneur – The Future of Work?