A very big part of the reason many singers use vocal effects pedals is so they can have consistent control of the basic vocal effects like compression, EQ, and delay or reverb rather than be at the mercy of the mixing desk. To this end, some pedals only give you these core effects.

Others who experiment with different styles of music will appreciate vocoder, synth, alien, robot and other out-of-the-world voicings.

Many of these processors also allow changing the character of the voice using format shifting effects to help deepen or lighten the character of the sound and go as far as changing the gender and/or age of the singer. These effects have become quite popular in music and they are often used for their tonal character and not just keeping the singer in tune. They can also be used together with harmony for both male and female voice style backups.

Since many vocal processors use guitar input for their smart chord-based harmonies, manufacturers of these devices have been adding guitar effects so that singer and guitarists alike can use this as an all-in-one performance nit. Generally, these effects are tailored towards those who play acoustically, giving them the basic reverb, delay, and even modulation, EQ and filters, and so forth. You will want these features if you are a singer who also plays the guitar and wants to keep your rig looking simple.

While many vocalists will make use of just the basic XLR connection into a PA or a mixing console, those that sing and play guitar at the same time may need dedicated outputs for their guitar and vocals. This way, the guitar can be routed separately to the guitar effects or amp while the vocals in this time where live streaming and online video/audio platforms are mostly used. 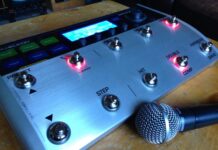 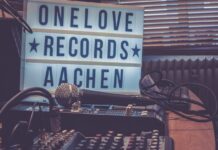 Vocal Effects Tricks And How To Use Them in 2022 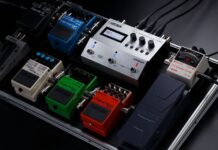