The gambling business is currently considered one of the most promising areas in the entertainment industry since it brings a large income and provides all employees with year-round work. What is more, there is an increasing interest of the population and businessmen in this type of entertainment.

In addition, the gambling industry is an inexhaustible source of myths, urban legends, and simply crazy stories, the truth of which is sometimes difficult to believe. This article will discuss the top 5 most interesting facts about casinos, gambling, and gamblers, which have turned the life of not only individual people but also entire companies. Whether you play at Clashofslots or any other gambling platform, you may be looking for some inspiration to make your gameplay safe and winning.

#1 — Monaco Residents Do Not Pay Taxes Thanks to Casinos 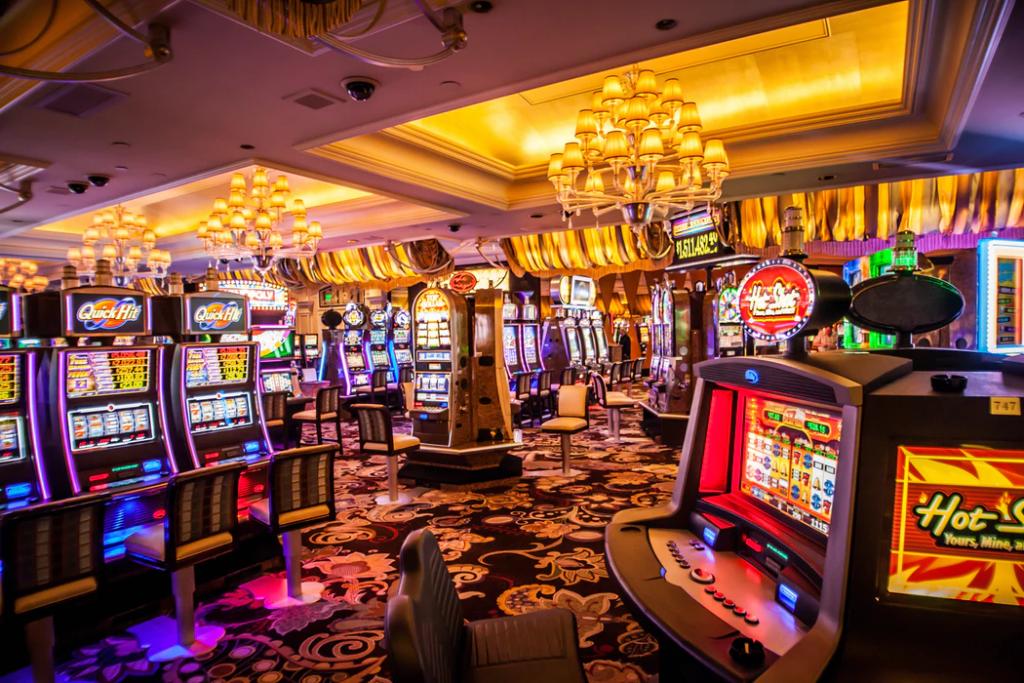 Today, the city-state is divided into ten small districts, and the local authorities plan to build an 11th on the drained sea areas. But the whole social life in Monaco, by and large, revolves around two buildings: the palace in the old town, where the prince of Monaco lives with his wife, and the famous casino, which is located in the Monte Carlo area.

It was the casino that brought fame and fortune to the principality. In the middle of the 19th century, entrepreneur François Blanc opened a gambling house on the rocky cliffs of Monaco. Around it, the city of Monte Carlo quickly grew with its gardens, beaches, hotels, seaports, and railway. Since card and roulette games were banned in many other countries of the world, the casino in Monaco quickly became the favourite vacation spot of many world-famous wealthy people.

Arriving here, they spent six-figure sums in hotels, restaurants, and casinos. The income from the gambling business increased the state budget of Monaco. As a result, residents of this microstate on the French Riviera are exempt from income tax but on the condition that they do not play in casinos.

The law passed in the 19th century is still valid in the 21st century, so gambling citizens of the mini-state have two options. They can cross the border of Monaco to play poker or be content with the online version of the game. 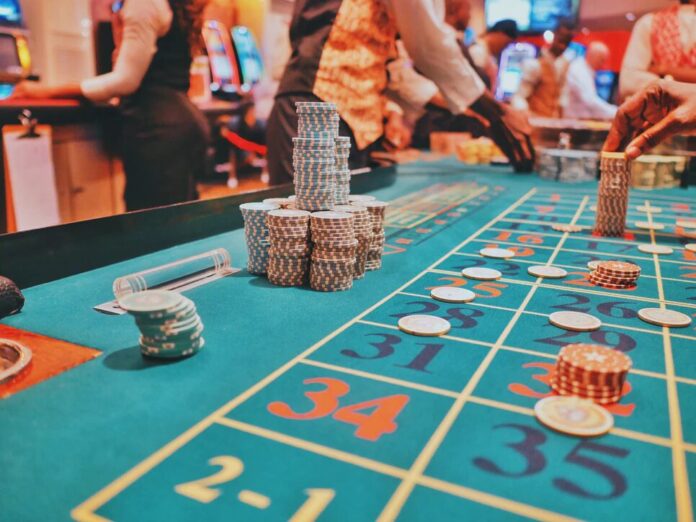 In 1932, a year after the legalization of gambling, the Carson City State Prison in Nevada opened the first and only prison casino in America. The Bullpen gambling house was located in a stone building in a closed area and served to “prevent homosexual problems,” riots, and more violent gambling, which were secretly carried out by the criminals. At the regulated casino, visitors could play poker, gin rummy, blackjack, and craps, as well as place sports bets. Bullpen became so popular that it had its own currency.

The gambling house existed for 35 years. It was only in 1967 that it was closed by Warden Karl Hawker, a new caretaker from California. Mr Hawker believed that gambling was “a degradation,” so he replaced poker and blackjack with chess, volleyball, and ping-pong.

In 2016, the world’s smallest casino appeared on the streets of London. It has no permanent address or official name. The gambling house itself is “located” in the back seat of a cab — a traditional English taxi.

The advertising project of the large corporation Grosvenor Casinos travels through the streets of London and the suburbs. You can call the cab using Twitter. Inside the casino, there is a table, a dealer, gambling aids, a bar, and two televisions that regularly broadcast sports.

Passengers are offered two payment options. If they want to visit the Grosvenor Casino, the ride will be free. If the passenger is just travelling from one point of the city to another, he must donate money to charity.

In 1951, the US Department of Energy began to conduct nuclear tests at the Nevada test site. The landfill was located just 105 km from the northwestern part of Vegas. At that time, nothing was known about the dangers of radioactive exposure. And residents of the tourist area could observe how nuclear mushroom clouds from explosions appear on the horizon and how the night turns into day.

From 1951 to 1963, more than 1,000 warheads were detonated at the test site. It was this atomic performance that made Vegas the most popular destination in the 1950s and 60s. The Chamber of Commerce issued calendars with the dates of the nuclear tests and lists of casinos from which to watch the action.

The city hosted “bombing parties” and served special “atomic cocktails.” And the most beautiful girls dressed in mushroom cloud costumes competed for the title of “Miss Atomic Energy.”

In 1970, Frederick Smith acquired a controlling stake in the aircraft operating company Ark Aviation Sales. And on June 18, 1971, he founded his own logistics company Federal Express, which in 1973 began providing its services in 25 cities. In the same year, Smith was on the verge of bankruptcy. He did not have money to pay employees, and his pilots paid for fuel from their own funds.

When General Dynamics denied him a loan, Smith took the last $5,000 and flew to Las Vegas. In a week, he won $27,000 and prevented the collapse of the company. Already in 1976, FedEx made a profit of $3.6 million, and by 2014, it had become one of the largest corporations with annual revenues of $1.2 billion.

As you can see from the above stories, the casino has a rich and eventful history and has repeatedly helped people, both gamblers and those who have nothing to do with gambling. This trend doesn’t change and works according to the same scenario today. With this in mind, it is no wonder why there are so many casino fans in different parts of the globe. 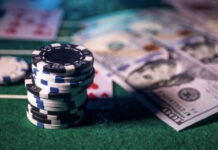 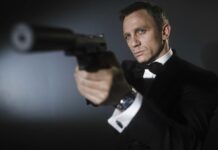 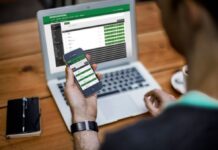